A week of hockey highs for Hereford Cathedral School 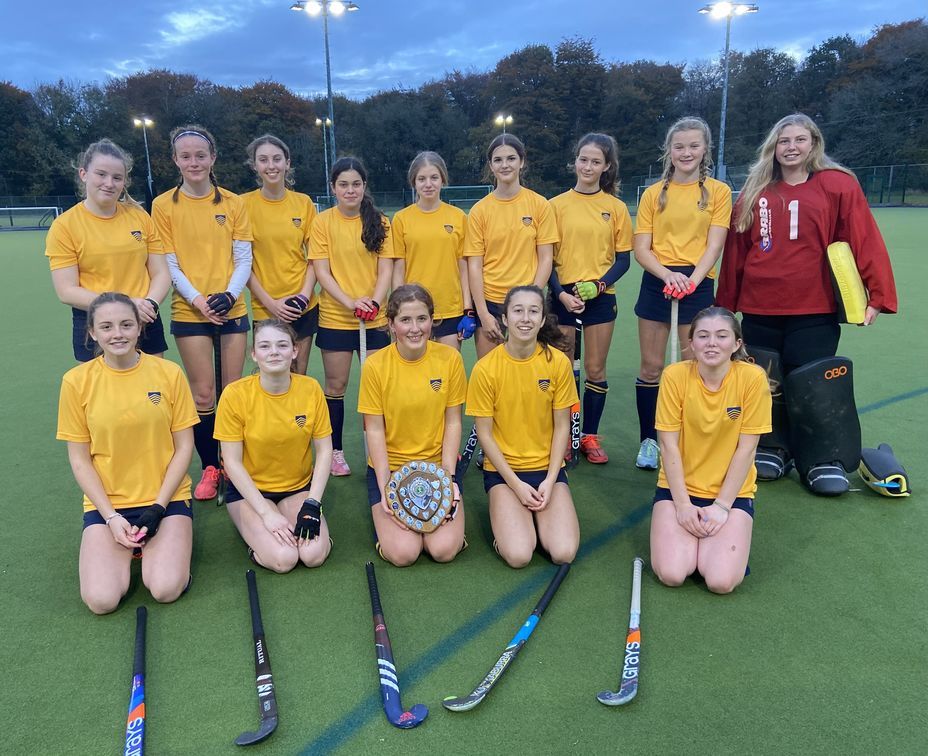 Last Tuesday morning the U16s set off on the day that they had been waiting for all season, Regional Finals at Clifton College. We started well, with victories in our group over Downside, Royal High, Ribston and West Buckland. The girls were playing some outstanding passing hockey, moving the ball forward with intent to score and converting chances into goals. We progressed into the quarter finals where we had another comfortable victory. However, the semi-final was tough, with Colyton Grammar School managing to stop us scoring for the first time that day. It went to penalty shuffles and with Georgia E pulling off some impressive saves and Lilia W and Ava C converting in sudden death, we went to the final. The final we played against Ribston Hall (who we had beaten in the group stages) and we once again scored early taking a two-goal lead. We had a few close moments before the end, but we held our nerve to win the tournament and our place at the National Finals in February. Well done to all the girls on their fantastic effort. 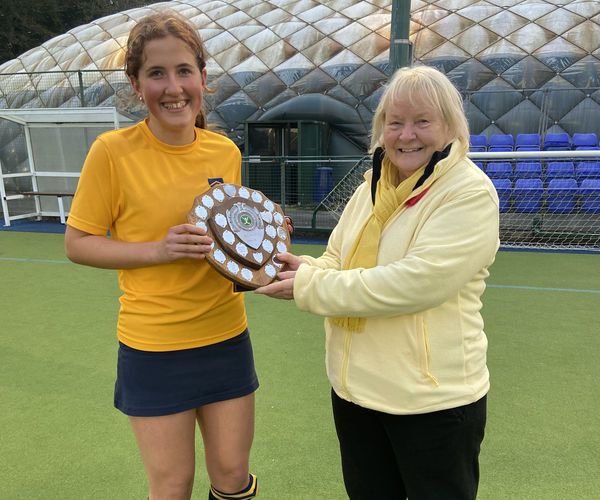 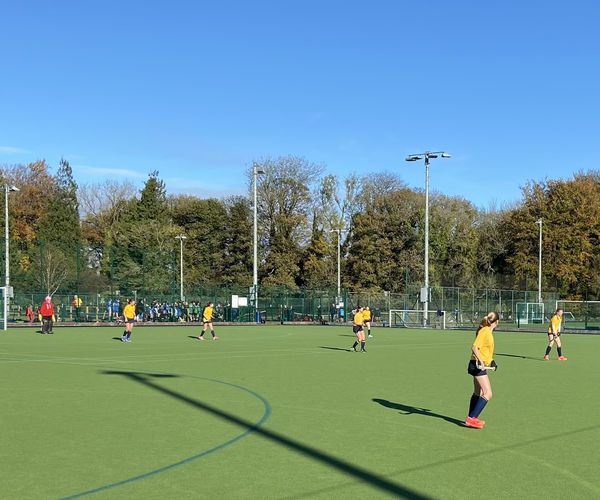 U14s at the Regional Finals

Last Thursday the U14s set off on a similar journey, but this time to Millfield. They started slowly, with a 1-0 defeat to Monkton Combe and a 1-1 draw with Sherborne Girls School. They then had two tough games left to try and qualify. With some impressive performances, they beat Truro School 2-0 and Kings Ottery 2-0 to reach the quarter finals. They then had several opportunities to win the game against Wellington School but it went to penalty shuffles, with the girls holding their nerve, winning 4-2. It was a similar story in the semi-final against Clayesmore School where, with minutes to go, Evie R crashed the ball against the post, but it just wouldn’t go in. Once again, though, they held their nerve in penalty shuffles to reach the final against Monkton Combe. Once again the dominated the game but couldn’t get the ball in the goal and it went to shuffles. Even with Scarlett S holding her nerve yet again we lost out to the best team in the tournament on the day.

A fantastic week for HCS Hockey, two regional finals and one team qualifying for nationals. Well done to all involved. 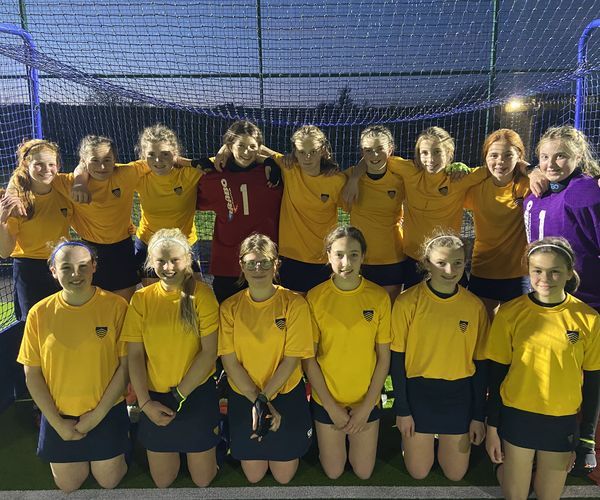 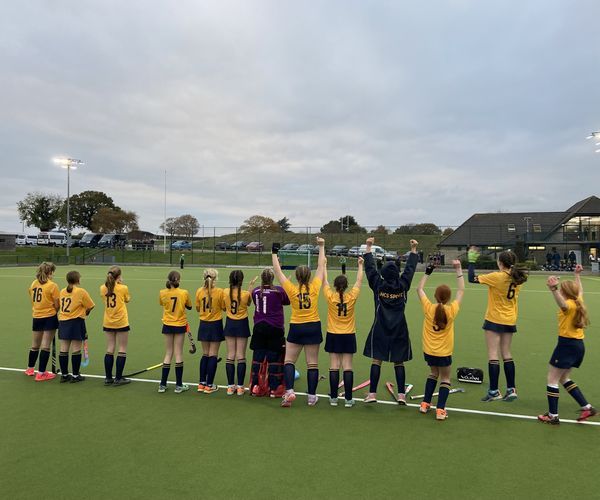