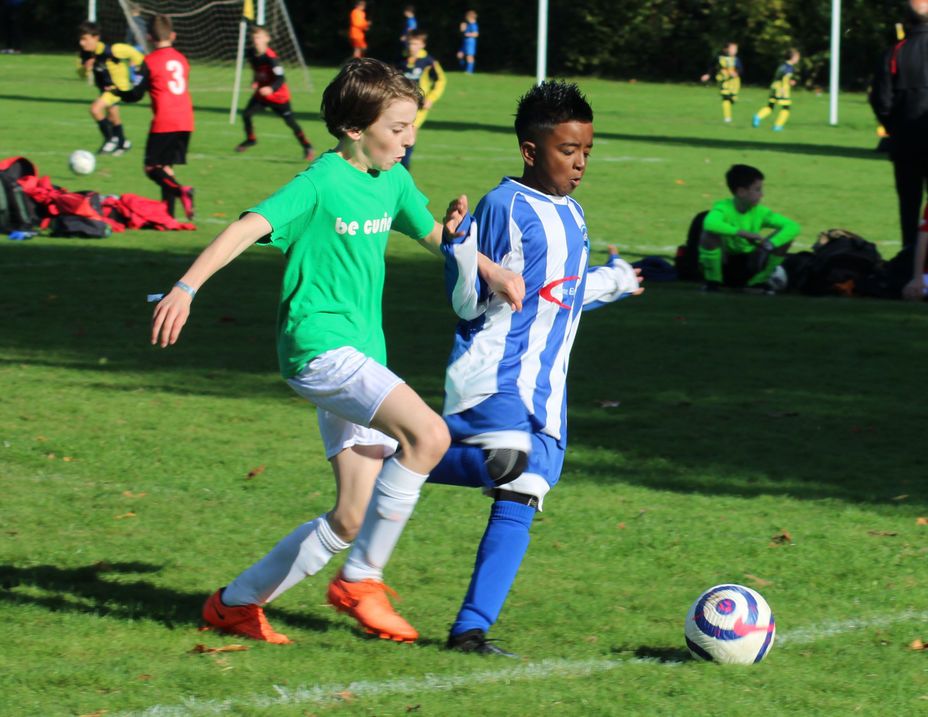 In glorious weather, the teams battled it out on the pitches at Wyeside in bids to win the top three prizes in the Hereford City Primary Schools' Football Tournament.

Split into seven groups, there were lots of closely fought games with many of the groups being decided by goal difference.

In the Bowl, Burghill claimed the prize with a narrow victory over Burley Gate, whilst in the Plate, it was Holmer who defeated Wigmore.

In the Cup competition, a lot of the smaller schools made great progress, upsetting some of the bigger city schools along the way. In the semi finals, eventual champions Brockhampton surrendered a two goal advantage over HCJS in the final minute only to claim victory with an extra time goal whilst in the other semi final, Kingsland, who had been impressive all day, defeated strongly fancied Ledbury. In the final, Brockhampton took the lead and defended gallantly as Kingsland threw everything at them to grab an equaliser but it was not to be, leaving the side from the border to claim the cup for the very first time. 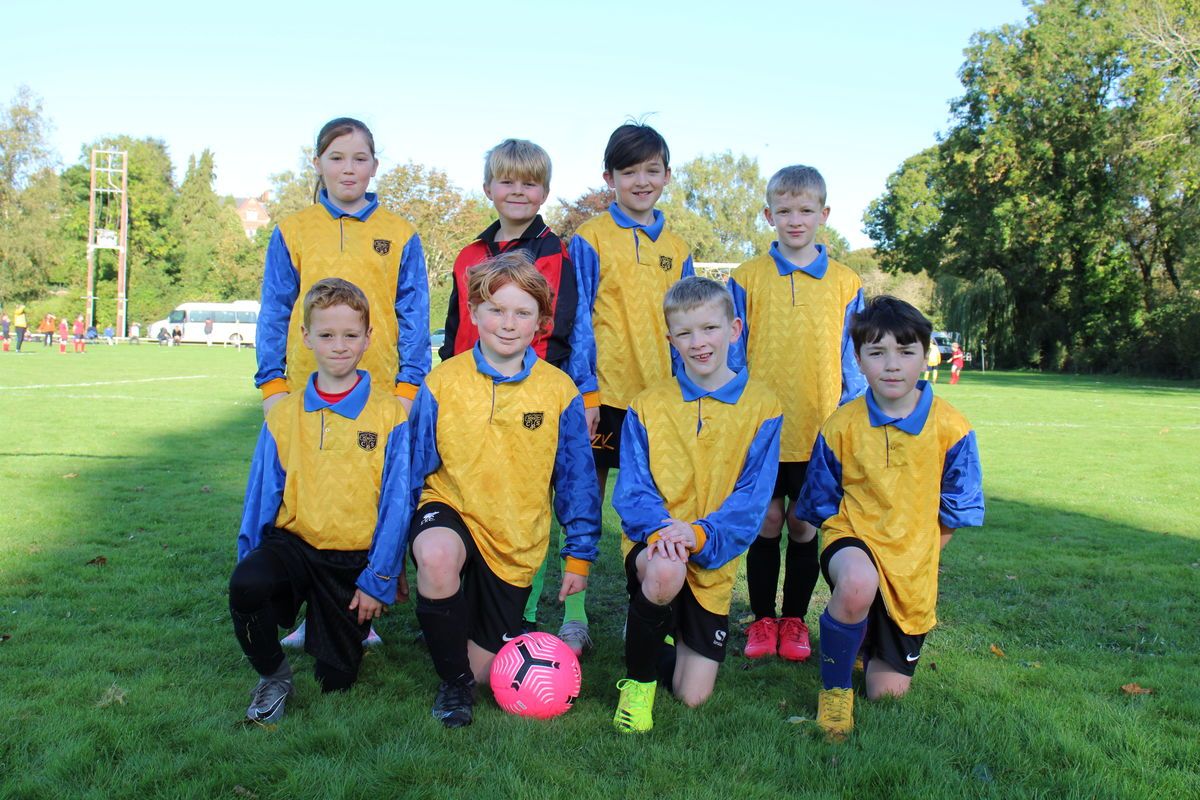 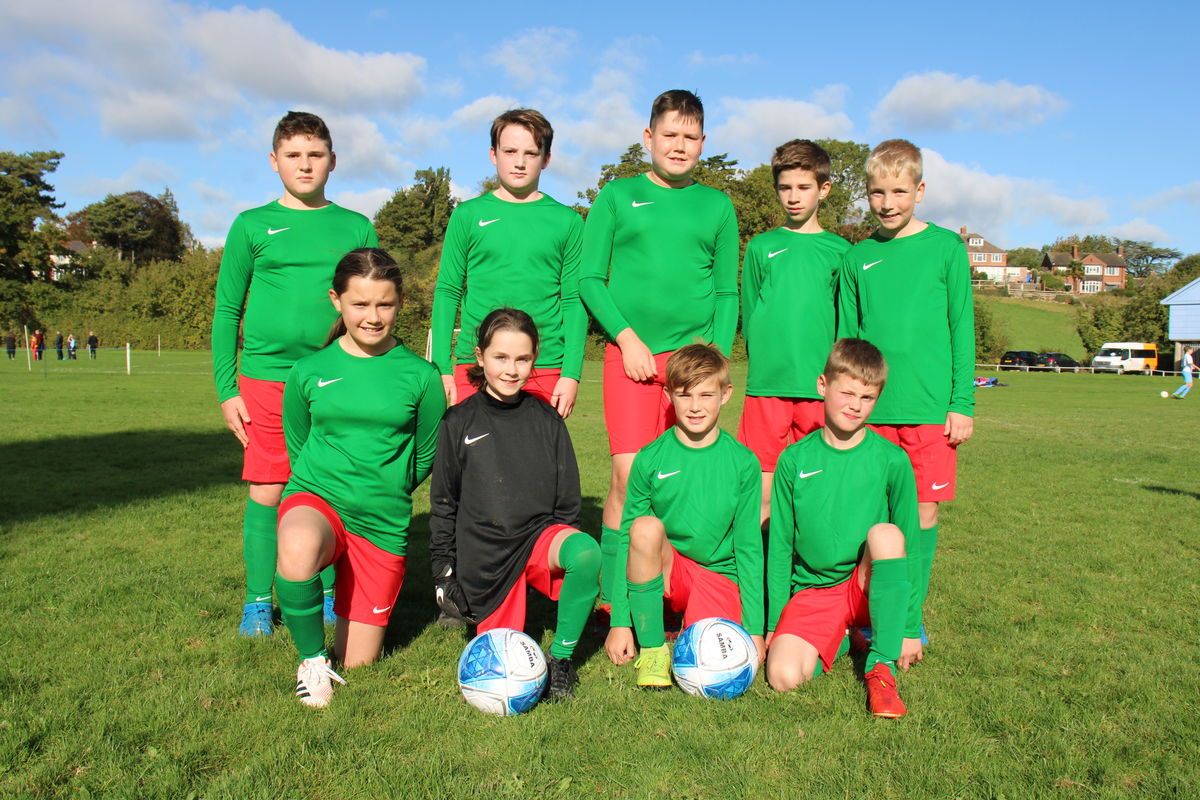 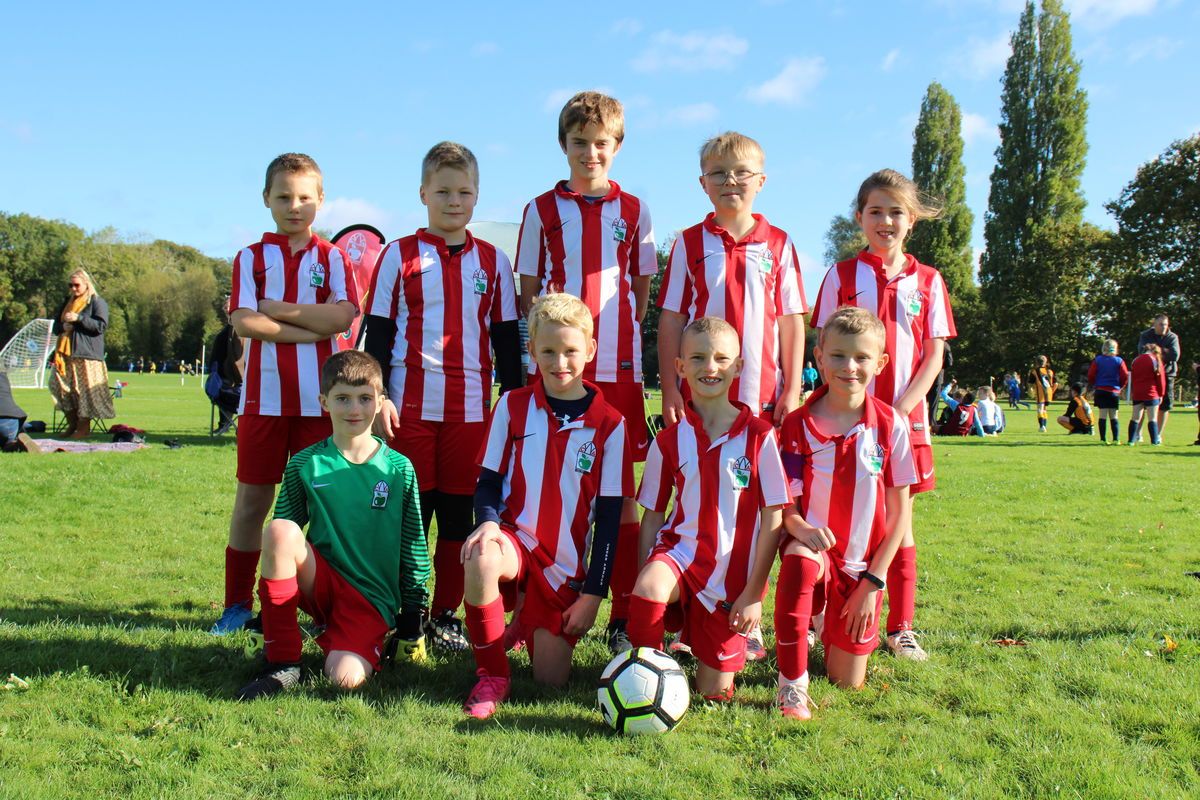 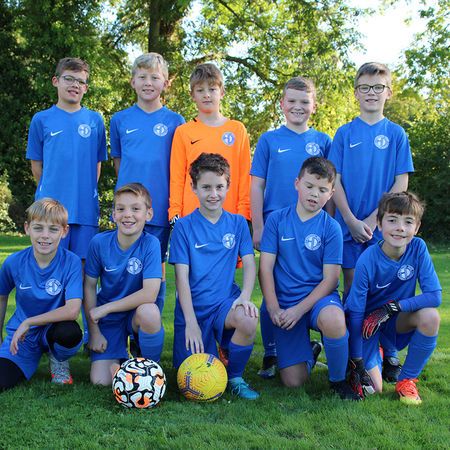 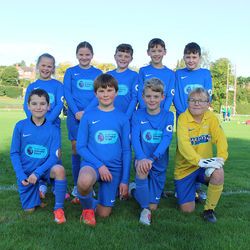 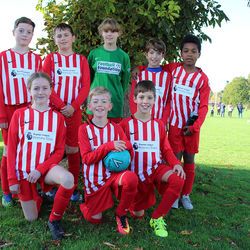 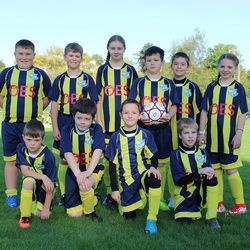 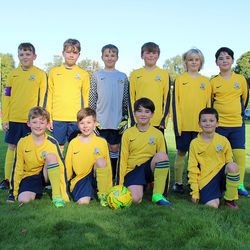 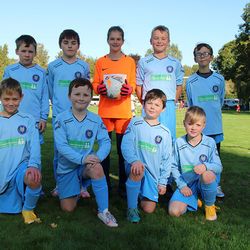 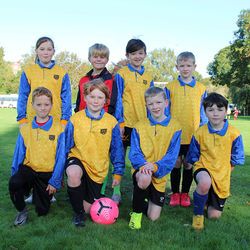 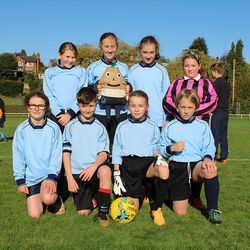 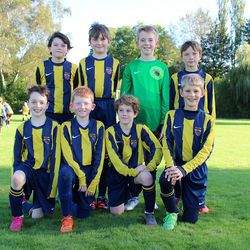 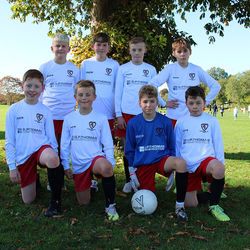 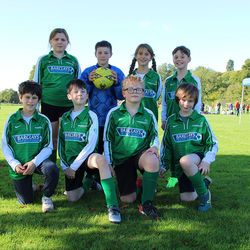 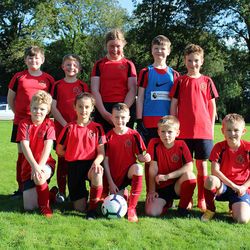 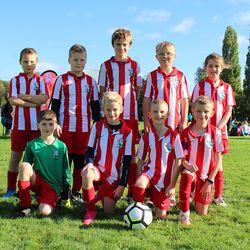 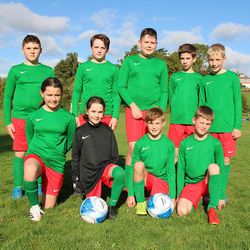 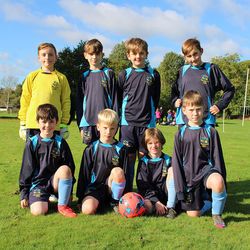 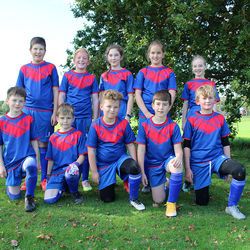 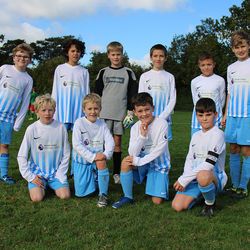 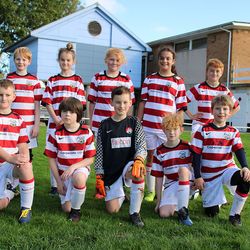 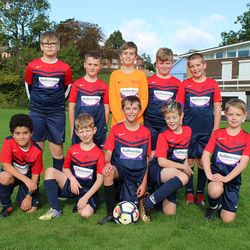 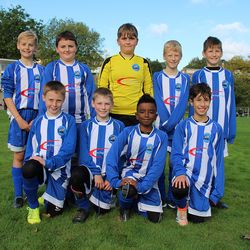